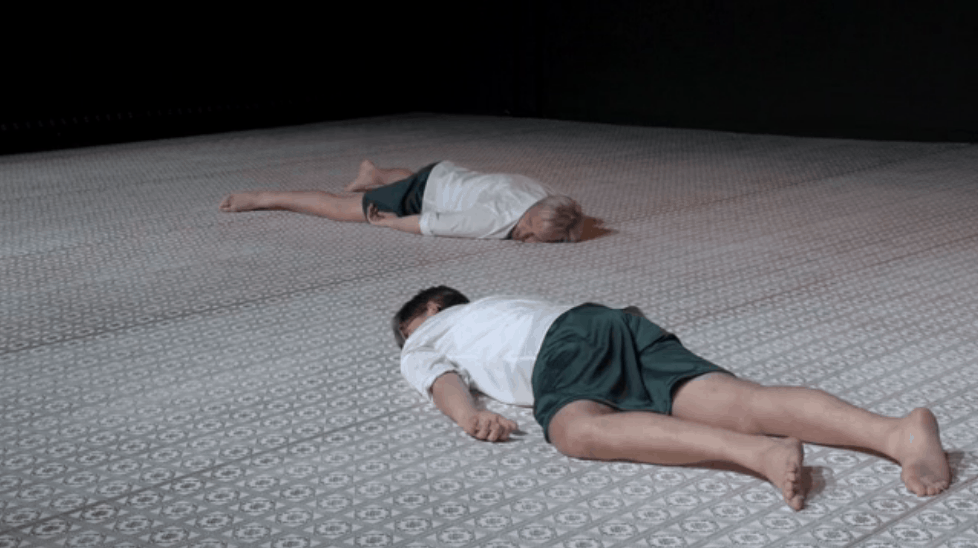 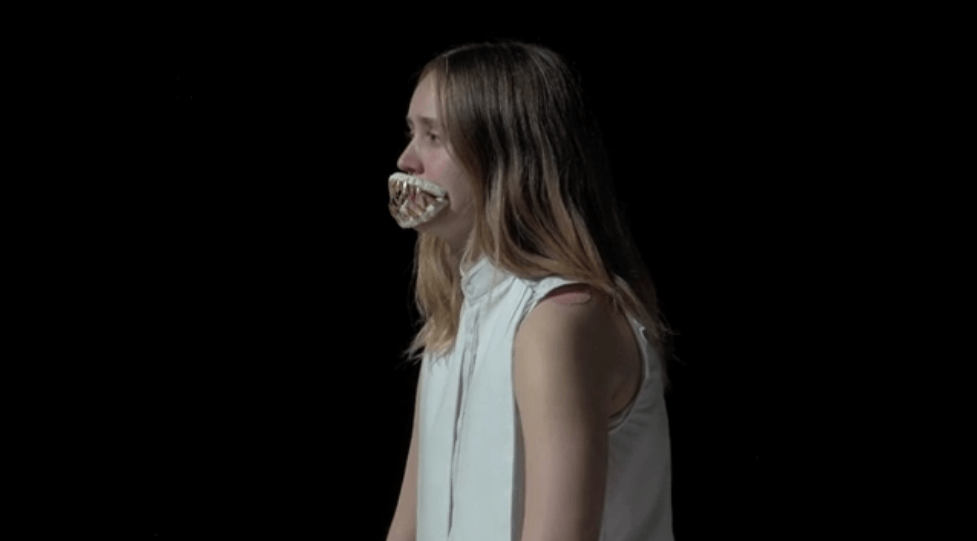 Are you a monster?
Is it in your nature to never succeed?
Do you have difficulties communicating with others?
Is your form constantly changing?
Is it true that you live in the shadows?

Amorphous, nameless - An investigation of that which is constantly on the edge, lying in wait, in the shadows, out of sight, right on the tip of the tongue..

To occupy oneself with the monster is to occupy oneself with what is hidden. Despite its disguise, the monster is still a fairly insisting presence in our consciousness. A unique creature, whose nature can only be revealed through negations such as unfulfilled, unresolved and unseen. Nameless and isolated, quite helpless in the world and yet, at the same time, still a lurking danger. If one should ever succeed in casting light over the unspeakable, what wouldn’t it then reveal?

The Mob have always been attracted to the monstrous, and have both literally and figuratively speaking used a kind of monster symbolism as a catalyst for their artistic endeavors. They are not alone in this. Whether the subject has been biology and ethics, mythological legends and magic or the fight for diversity, the monstrous have time and again figured as a muse for artists throughout time. Presently, for instance, we recognize the fascination for the unsightly in the pop icon Lady Gaga, aka Mother Monster, or in the hyper realistic monster sculptures by Australian visual artist Patricia Piccinini. In the more classic sense, and perhaps more widely recognized is Mary Shelly’s novel Frankenstein, or Rabelais’ tales of the grotesque giants Gargantua and Pantagruel. Well aware that the references are many and likewise the potential entrances into the subject, this time around The Mob choreographer Emma-Cecilia Ajanki have wanted to grab a hold of the monster itself. To get closer to its very being, rather than just work with it as a representation or symbolism. Thus she has, along with the rest of the production team, tried to get closer to this multi-limbed, sticky, and in many ways bellowing creature.

At times it has felt like a close to impossible task to try and tame the monstrous in the choreographic process. Because, what can be said of the monster that doesn’t wiggle and escape in the very moment it’s name is spoken, considering its ontological unwillingness to be defined? Yet, we have learned enough about these misfits to know that they have one continual ability: To be deformed and exist in a constant movement of deformation. An ability that offers a strange potential, and at the same time remains the monster’s own worst enemy. You could say, a self-destructive genetic that doesn’t look back and only aims toward creating new configurations and unrecognizable versions of itself. Itself and its offspring, always foreign.

We have derived this understanding through reading works of the french philosopher Georges Canguilhem. Here, the monster is explained as such; like a liquid and unpredictable parallel to the creatures to whom integrity is usually attributed. Namely as a contrast to the consummate and resistant life, that is capable of surviving nature by maintaining its form through every stage of reproduction. Notice that once again we are moving at the mercy of negation. The monster is, in relation to the consummate creature, something, which, from an inner genetic limitation is, and remains, through every stage of reproduction, random and distorted. If the human being is considered to be complete, the monster can be considered to be that which alters.

Ajanki went through several failing approaches to the monstrous, before she realized that her process in itself was taking shape. We juxtaposed the many blocks of discarded and unfinished material with the unconsummated creature, and thereafter began to discuss how we could infect a larger dramaturgy with the material’s inherent confusion and unfinished character. Now, in the days preceding the premier, the performance appears as a flood of prologues to a work that shall never be redeemed. Whether it’s lights, sounds or bodies, these separate parts seem incapable of merging, and yet, they all bid for their share of a larger, bizarre whole. Temporality begins to reassign, and ideas of beginnings and endings is displaced from one another. What lies now ahead? Is it possible to reach an ending at all, when what you have invited in refuses to be defined?