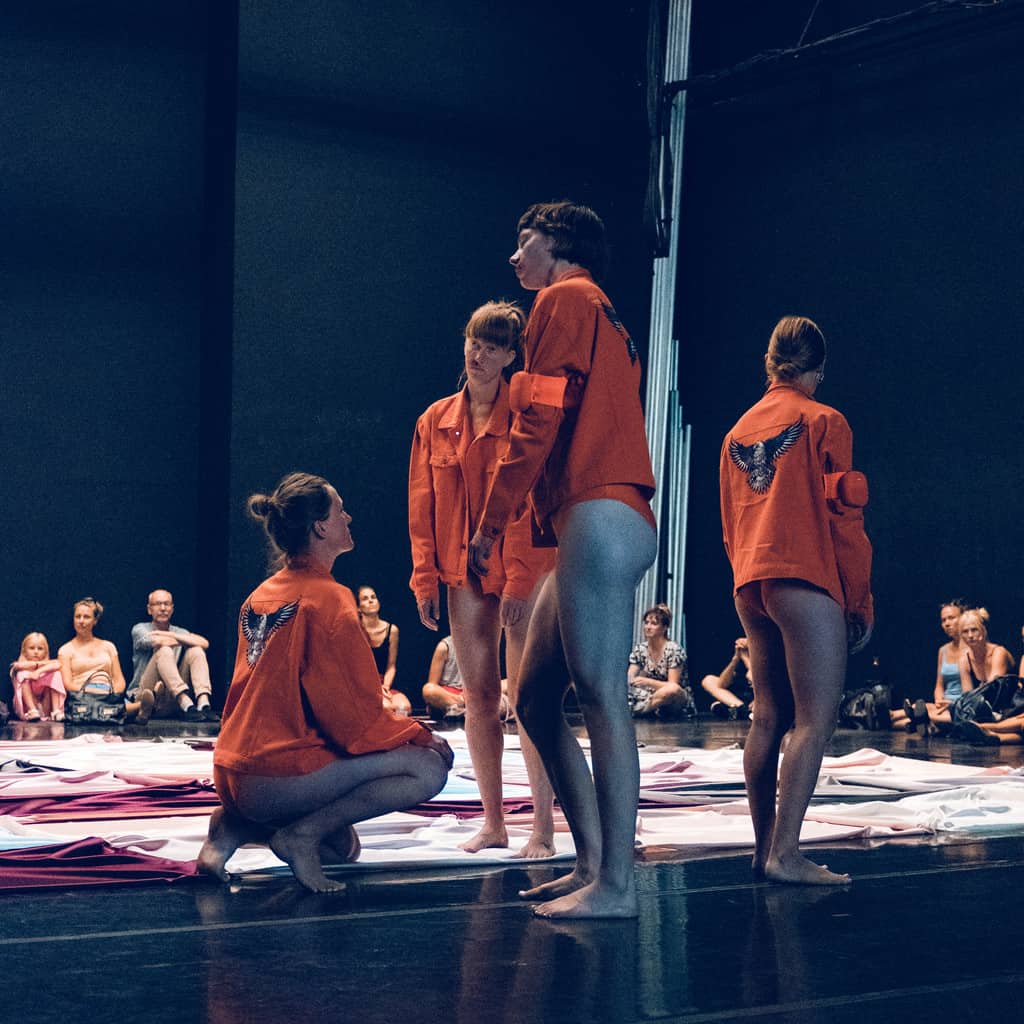 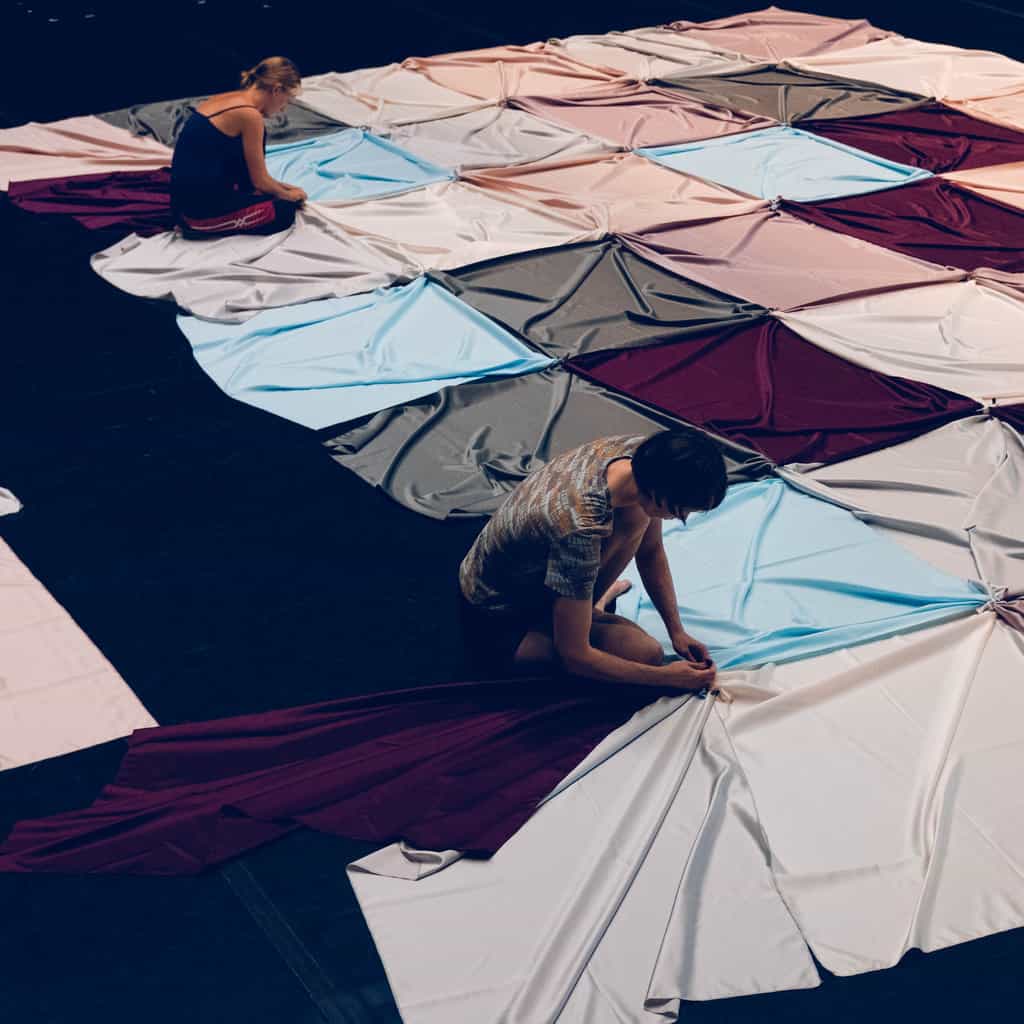 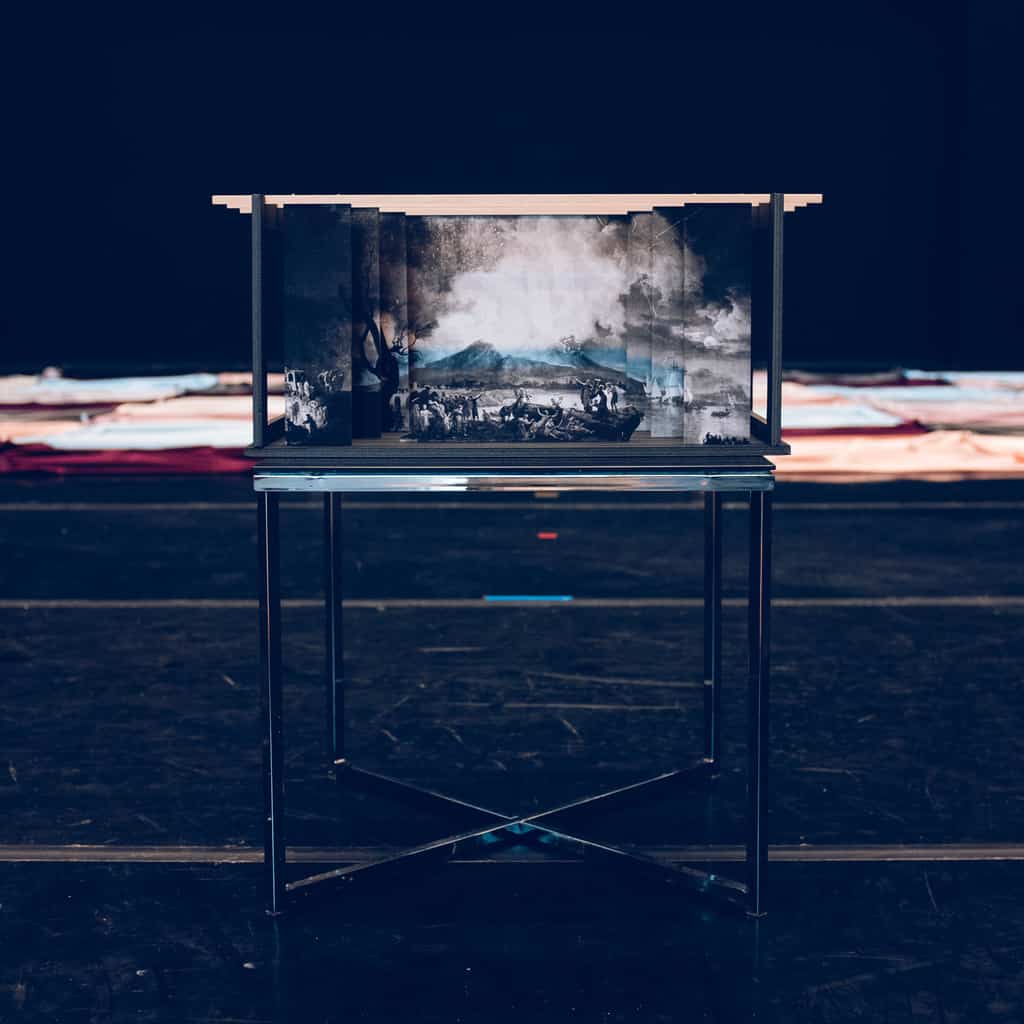 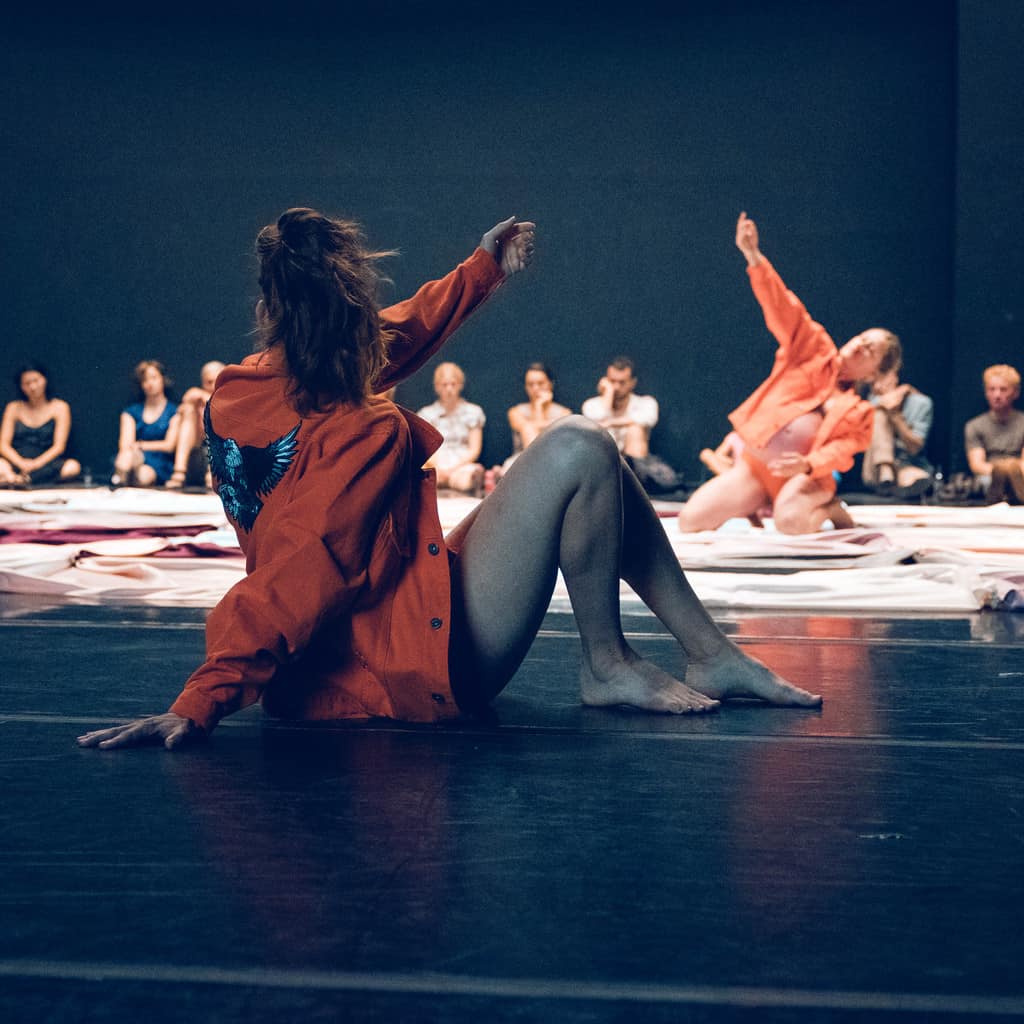 CHOREOGRAPHY • Scoring for iterations of the unknown •
CPH. DENMARK • 3rd OF AUG, 2018

Of All Its Parts is a kaleidoscopic choreography based on the capacities of human imagination and its vivid potentials for presenting us with glimpses of the not-yet-known. With good reason we cannot begin to tell you about the coming dances of this work. Only by allowing the unknown to express itself in less confined environments can we escape reproduction and enter those futurities that offer us real change.

Of All Its Parts is a plea for that which lies just beyond cognitive articulation and inherent measures of control. It is a genuine reach for our most dynamic dreams and for those choreographies that we have no names for, yet. Since 2014, and with the help of different research grants, we’ve been exploring different somatic techniques that allows us to enter pre-cognitive states of being. By practicing these techniques we can give ourselves over to our imagination. We extend ourselves beyond the immediate temporality of existence to touch - and to be in touch - with that which we don’t yet know. It is this extensive research that runs as a consistent base through Of All Its Parts. Through five smaller format productions the work gains and builds on a episodic dramaturgy, which eventually culminates, as a last iteration, in a multifold expression of all the parts that have emerged along the way.