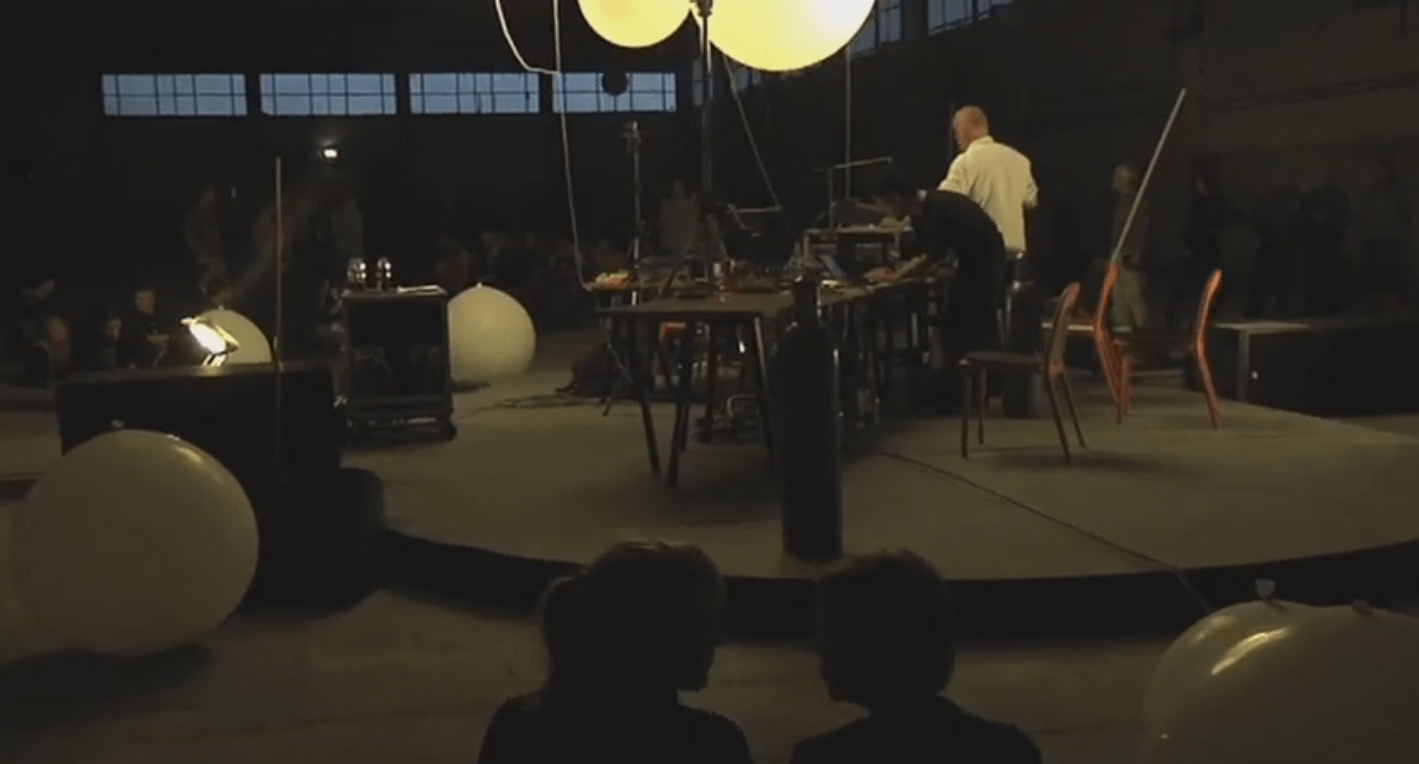 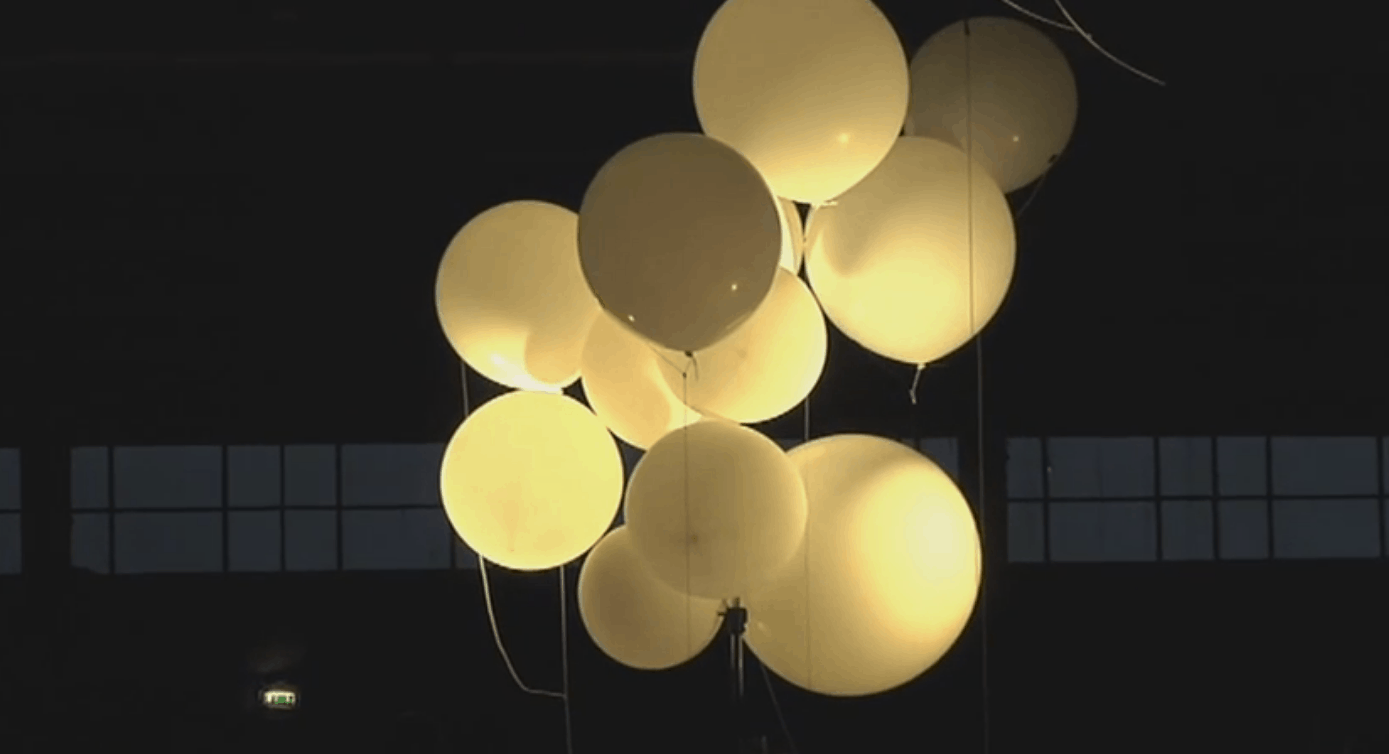 Roskilde is known as a city of music mainly due to the annual music festival Roskilde Festival, but also because of the undergrowth of many smaller, music oriented initiatives. But what does the city itself sound like, and what does the city’s sounds do to its citizens’ experience of it? The three sound artists Finboggi Petursson (IS), Jacob Kirkegaard (DK/DE) and Tim Hinman (UK/DK) collected the city’s sounds to explore how to consciously engage and work with more senses than the visual in the development of a new urban space. What kind of role does  the auditory play in our experience of a city and how does it effect a city’s citizens well being?
During the artists stay in Roskilde its residents and other curious minded people could experience processed sounds in different ways - fx. via different balloon installations and public radio transmissions. The artists’ work finally culminated in a spectacular event where a former factory hall was transformed into a giant resonating instrument.

Roskilde Resonerer was a part of a series of events launched at Musicon, a former factory site in Roskilde. The events investigated different takes on urban planning in relation to the development of Musicon, from closed industrial site to becoming a new cultural quarter in the city of Roskilde