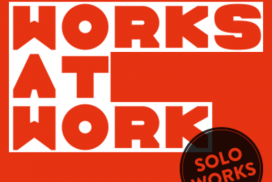 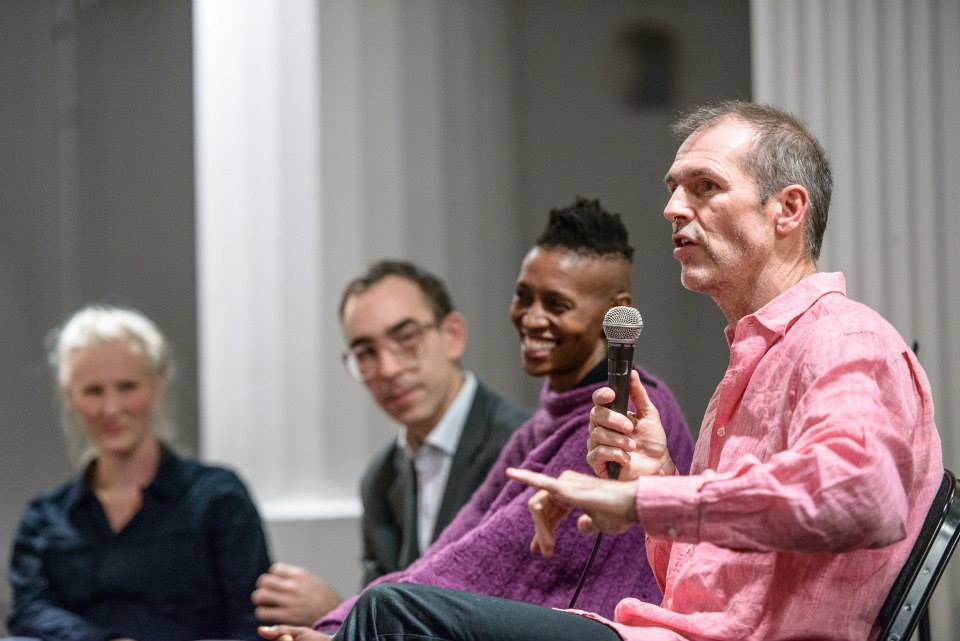 International performance festival with solo artists, philosophers, students and other workers: How many internships and unpaid jobs have we invested in our future? Should we gratefully accept lousy contracts because we love our job? Is the solo artist her own worst boss? 'Solo works' is the first of three international festivals in the series WORKS AT WORK investigating artistic labor as a form of life. Accepting that the charismatic solo artist could be the role model for every self-managing freelancer in today’s creative capitalism, we examine the production of aesthetics and look for solidary acts. WORKS AT WORK has invited renowned artists who each have developed a particular solo practice, where issues like togetherness, fatherhood, authorship, aging and subtle racism find their way on stage. The festival is thought as an international contribution to the Scandinavian performing arts debate, but also to a broader discourse on immaterial labor, project work and the production of commons.