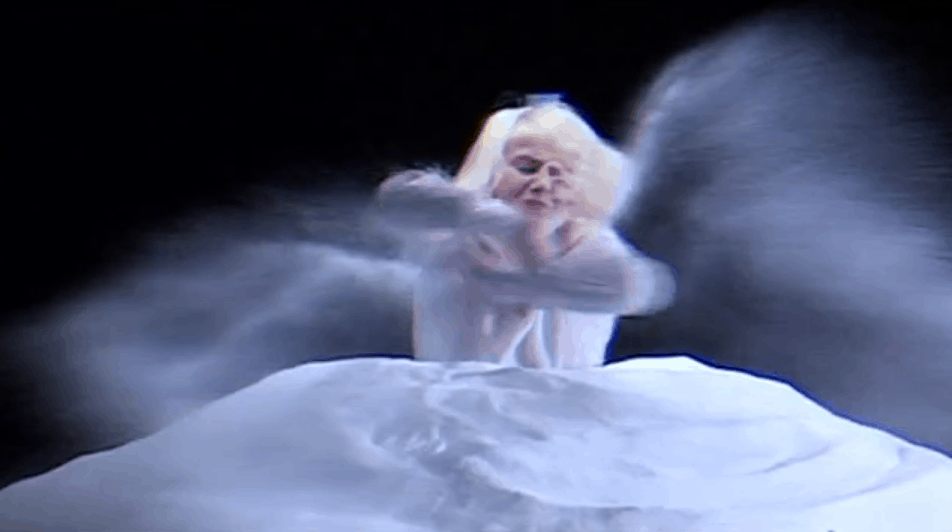 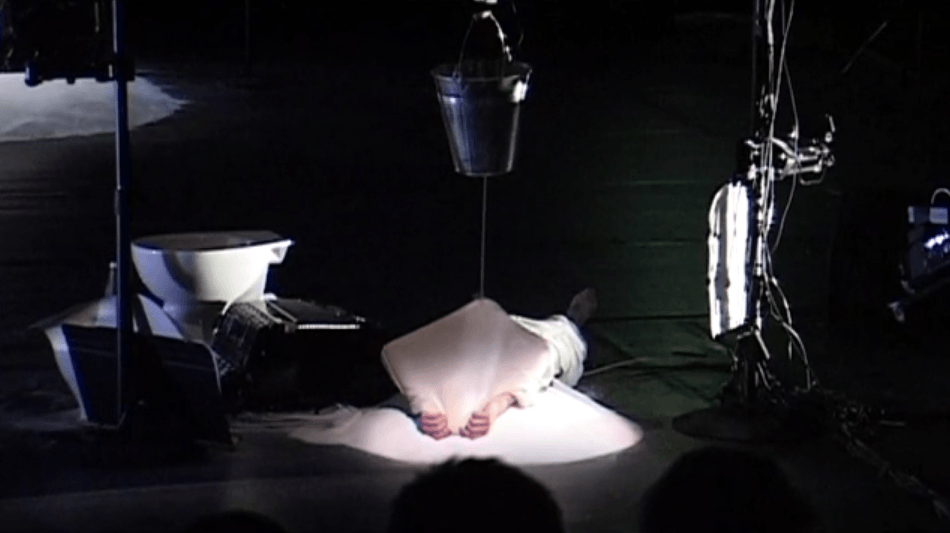 DRAMATURG • An orchestration of a space and all its containing actors  •
BERLIN, GERMANY • 28th OF SEP. 2012

All along the making of SCREAMS I found myself shyly gazing at it from a slightly reserved distance. It seemed as if every attempt I made to approach it only highlighted a lack of language from my side. Should I talk of its performative qualities or the architecture of the music? Should I point at the video images filling the room in front of me or the dust of salt landing on my tongue as I inhale? Curiously, as the dramaturge of this project, I found myself lending out an attentive ear more so than my eyes and my words, because SCREAMS is in many ways a musical orchestration of the space it engages. It turns all present objects into vital instruments that move or sound or light in an augmented and kinetic, notational system.

SCREAMS doesn’t speak of narratives as we know them from theatre and is not necessarily committed to one single conceptual line of thoughts. Rather I find it flirts with the potential of all objects in the space and all materials of inspiration, their particular entrances and exits, their group formations and their respective solos. Through Timo Kreuser’s eyes (and ears) and his approach to composing what is in front of him, I’ve learned to acknowledge something I could call a non-music. He names everything his instruments, even those that don’t necessarily produce sound. Interestingly this idea of a no-sound opens and extends the very understanding of the piece' title - for what then is a scream?

From the funnel-shaped light sculpture to the singing metal plate, from the piles of salt to the cameras that capture close-ups of the two performers, everything in the space is linked to each other and sounds together. Even the light reacts to the breath rhythm of Tora Augestad through a sensor placed on her rib cage. The space comes to life through the various inputs that it offers itself and the engaged artists involved. It breathes. It became in many ways a multi-lunged organism, yet I find it refuses to be named. It is not only a concert and not only a performance, nor is it only a media installation. It places itself somewhere in between these structures. I suppose you could say that SCREAMS is a somewhat awkward orchestra of many different elements and voices. I ask, does this piece open and close with silence or does it open and close with a scream? Or in other words, what is that place between sound and silence.